Mr. Varin Phiripoonyo, Professional One’s Managing Director, had applied for associate judge qualifications at The Central Labour Court since 2014. Through procedures, he had been trained and taken examinations, and eventually received the royal command to be appointed as one of the one hundred and twenty representative employers, selected by Employers’ Confederation of Thailand, and most importantly appointed as an associate judge in The Central Labour Court by the Trade Union, on 30th December, 2016, from total 295 applicants. Mr. Varin Phiripoonyo will take this position for a three–year term.

Associate Judge is a person who is qualified to handle cases with the judges in the court, as he/she has an expertise or specific knowledge and experiences related to the cases. For example, an associate judge in the juvenile court is the one who has the expertise about children; similarly, associate judge in the labour court is the one who has the expertise about the subject of labour. As a matter of fact, associate judge is in the same rank as chief judges; it is an honourable position with the aim to truly improve the society. Likewise, it is also our organisation’s honour to acknowledge this accomplishment. 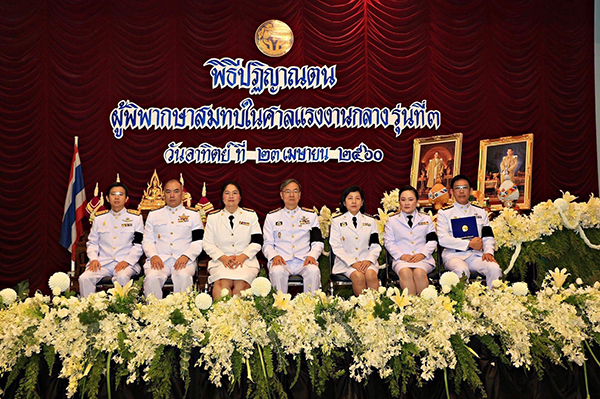 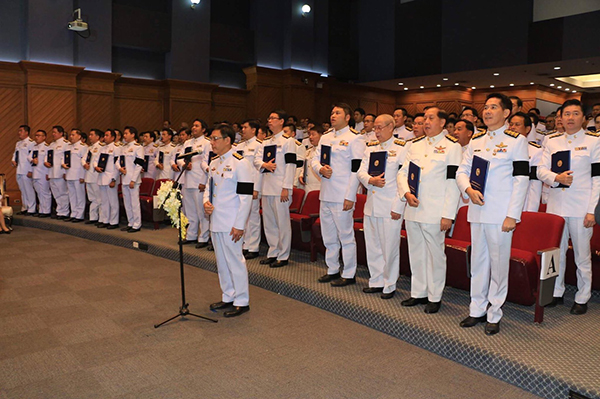